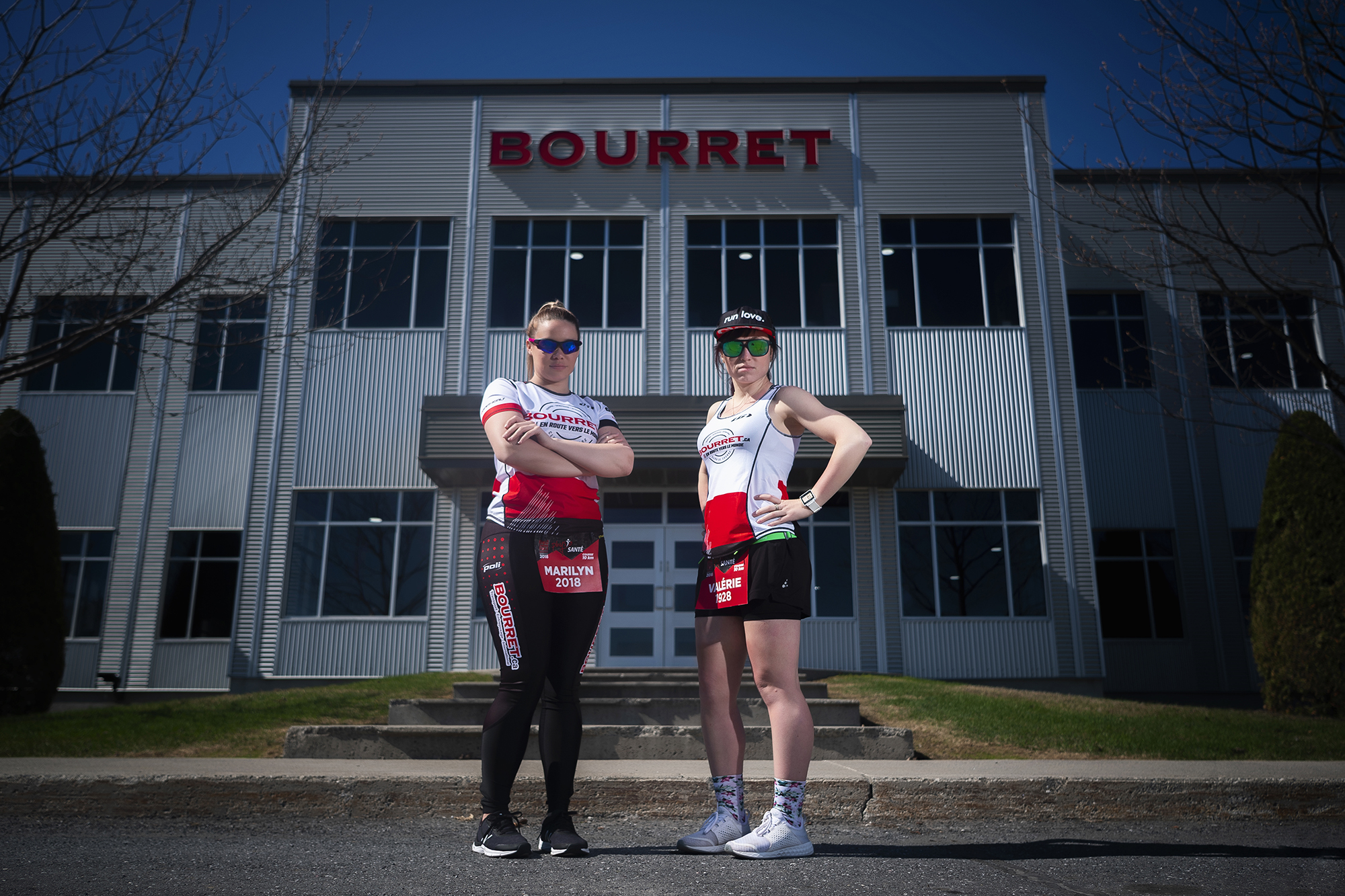 Social Commitment Is Our Signature

The Bourret Group has always been aware of the position it occupies within the society. Thus, the company is attentive and sensitive to the importance of improving the quality of life of the people who live in its community. In this regard, for several decades, our social commitment has been reflected in support to many causes.

Among the plurality of causes supported, here are the main organizations that receive the support of Transport Bourret; the Comptoir alimentaire Drummond, the Fondation du Centre Normand Léveilléand the Fondation Sainte-Croix/Hériot. These non-profit organizations have been supported for many years.

In addition to its involvement with organizations, the Bourret Group also supports some schools in their various projects. In particular, it is important to highlight its support for College St-Bernard, mainly in setting up the elementary school and creating the synthetic football field. Moreover, this football field proudly bears the name of Mr. Bourret.

For the last ten years, the emphasis of social involvement has been on health, in the prevention of mental and physical health problems. As much for the community as for the employees, the implications are focused around a healthy lifestyle. Thus, the company encourages its employees to adopt healthy lifestyles by offering several incentives. Indeed, during the first participation in a health challenge, an amount of $ 100 on the purchase of the first pair of sneakers is offered. In addition, high-quality sportswear is offered to our team members during those challenges. The company also gives access to group coaching supervised by a trainer upstream of the Des Chênes-Toi! Bourret race and the Défi le sentier race, as well as during the fall and winter sessions at the Gymnase Drummond. In addition, certain incentives are available to encourage registration for the Montreal Marathon. In fact, bus transportation is allocated, and, in some cases, the registrations of employees are paid.

To further highlight this orientation towards a healthy lifestyle, the Bourret Group has been involved as the official presenter of the Des Chênes-toi! Bourret race for several years already. The purpose of this sporting event is to allow families to participate in a race at the lowest possible cost. Moreover, this race ranks second in importance in Quebec just behind the Montreal Marathon. In fact, in 2017, 125 companies in the region mobilized their staff. In total, nearly 12,000 people participated in all events. Without a doubt, for the members of a company this rallying around the event allows to create a strong team spirit, which is favourable to the success of common objectives. Undoubtedly, the employees manage to motivate themselves and to establish a healthy spirit of competition. Thus, it is with encouragement and perseverance that employees achieve their goals. Although the road is rarely easy, there is nothing more beautiful than someone who finishes his first 5 km full of pride!

by Valérie Bourret
<< Back